World Wide Opportunities on Organic Farms, hereinafter referred to as WWOOF Sweden, is a non-profit association based in Gothenburg.

The association’s purpose is to be a tool and resource for those who want to gain practical experience of organic farming, rural life and ecologically sustainable lifestyles.

WWOOF Sweden is a religiously and politically independent association.

Any individual with an interest in working for the association’s goals can become a member.

Communication with members usually takes place via the website, email and phone but also meetings.

The member has the right to access all of the association’s commitments, such as ongoing operations, finances, etc.

The annual membership fee for volunteers and farm hosts is set annually by the annual meeting.

Membership is valid 365 days after the respective membership fee has been paid to the association.

Withdrawal takes place automatically after 365 days unless membership is renewed by paying the annual fee.

A member who violates the bylaws or who clearly damages the association or opposes its aims and objectives may be expelled by the board. In the event of possible exclusion, the member concerned must be notified in writing. An excluded member can refer the matter to the annual meeting by notifying the board.

Half of the members are elected for two years.

Valbar is a member, both farm host and volunteer. The board should consist of women and men.

The board appoints vice-chairman, secretary, treasurer and other executives as needed.

The board may appoint a person as an adjunct member. Such a member does not have the right to vote, but may, after a decision by the board, be given the right to speak and make proposals. Adjunct may be appointed to a position within the board.

The board is responsible for:

– Submit an account for the management of the association’s affairs by submitting an annual report, which must contain a report on the activities during the year (management report) as well as an account of the association’s income and expenses during the year (income statement) and for the position at the end of the financial year (balance sheet). These documents must be submitted to the auditor no later than 2 weeks before the annual meeting.

– create a budget and determine annual fees for the coming financial year.

One of these persons is appointed to convene the election committee.

The election committee shall propose candidates for the positions of trust for which elections shall be held at the annual meeting.

At the annual meeting, an auditor and possibly a deputy auditor are elected for one year. The auditor’s task is to review the board’s administration and the association’s accounts.

The association’s company can be signed by those the board appoints, two in association, one of whom must be a board member.

Motions must reach the board no later than February 15.

The ordinary annual meeting must be held in March or April.

The notice must contain the agenda, motions, business report and financial report.

At the ordinary annual meeting, the following agenda items shall be discussed:

1. Election of chairman at the annual meeting.

1. a. Question whether the annual meeting has been announced according to the statutes

2. Election of secretary for the annual meeting

4. Election of two adjusters as well as vote counters.

7. Determination of results and balance sheet.

8. Question about discharge of liability by the board.

9. Decision on annual fees and budget for next year.

10. Election of the chairman of the board, other board members and deputies.

a) Election of the chairman of the board. elected for a period of 1 year.

b) Election of other ordinary members. Half the number of other members of the board are elected for a period of 2 years.

c) Election of deputies deputies are elected to the board with a fixed order of rotation for a period of 1 year.

11. Election of members in elections

the preparation for a period of one year, of which one shall be appointed convener.

12. Election of auditor and deputy auditor. They are elected for a period of one year.

Received motions specified in the summons are processed.

15. Closure of the meeting

When decisions are made by the board and at the annual meeting, consensus must be sought. If this cannot be achieved, at least a ⅔ majority is required for the decision to be valid.

The board is decision-making when at least 3 members are present.

Due to the spread of the association’s members across the country, the meeting participants must, when possible, be able to participate in the board meeting and annual meeting remotely, for example via telephone or video conference. Such a participant is also entitled to vote.

§ 12 Amendment of the statutes

Amendments to these statutes require a decision with at least 2/3 of the number of votes cast at two consecutive annual meetings, one of which may be an extra annual meeting. The period between these annual meetings shall be at least three months. Proposals to amend the statutes may be submitted in writing by both the member and the board

If the association ends, all assets must go to the non-profit association FoWO (Federation of WWOOF Organisations, i.e. WWOOF Independents).

When the board receives a request for an extra annual meeting, it must within 14 days announce such a meeting to be held within two months of the request being received. The notice with the agenda for the extra annual meeting must be published on the association’s website and sent out as an e-mail to the members no later than seven days before the meeting in the manner determined by the board. 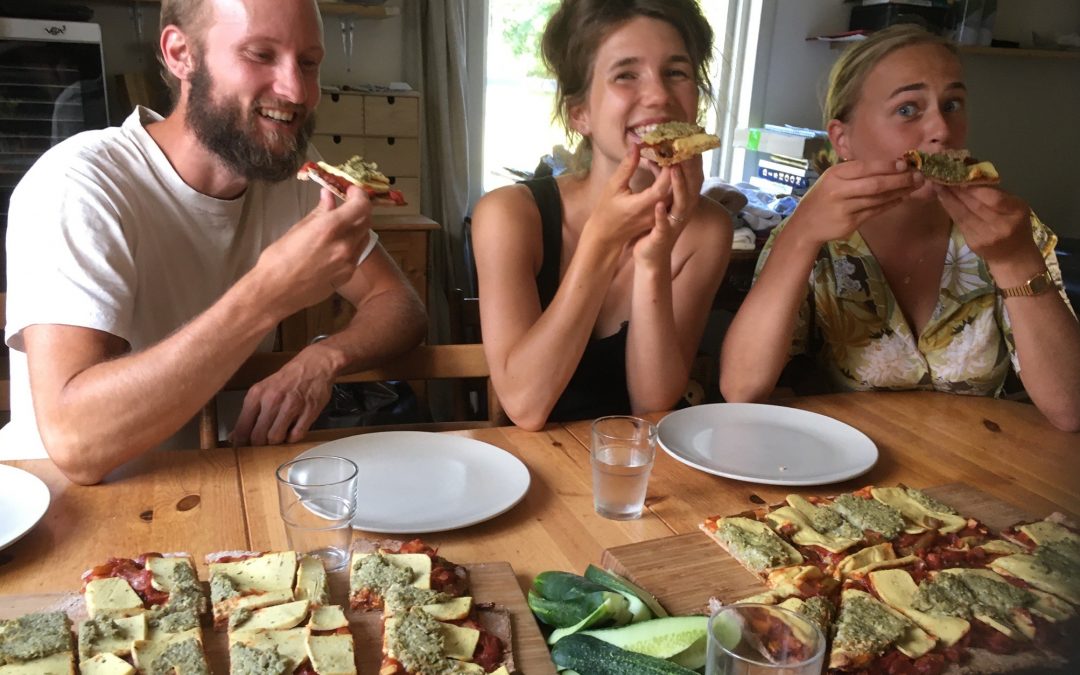 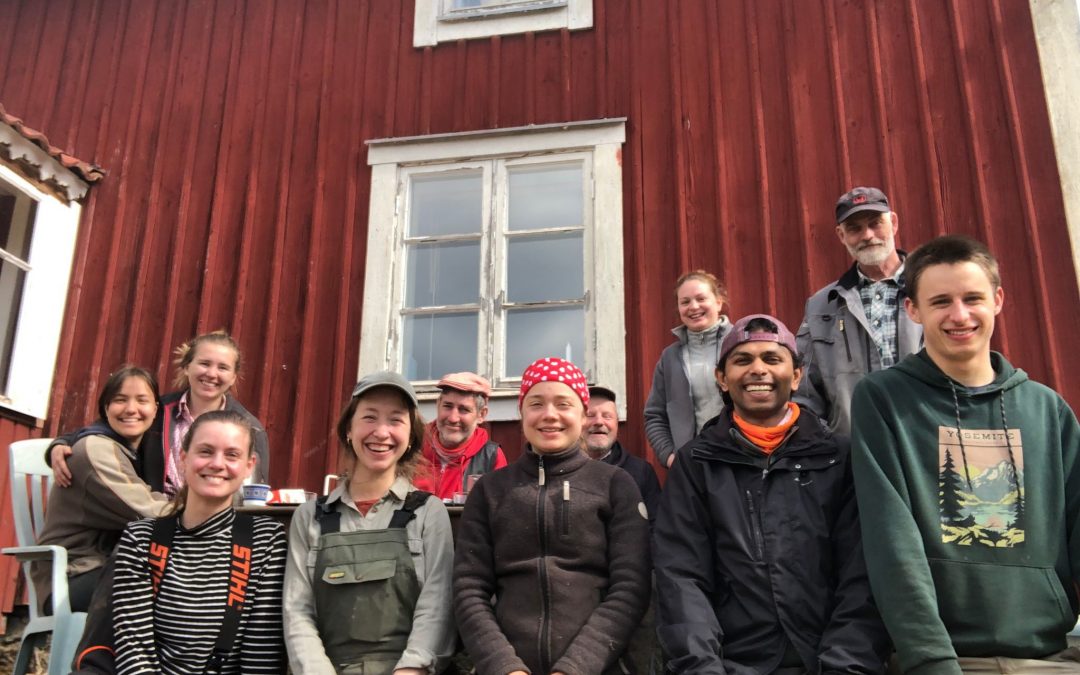 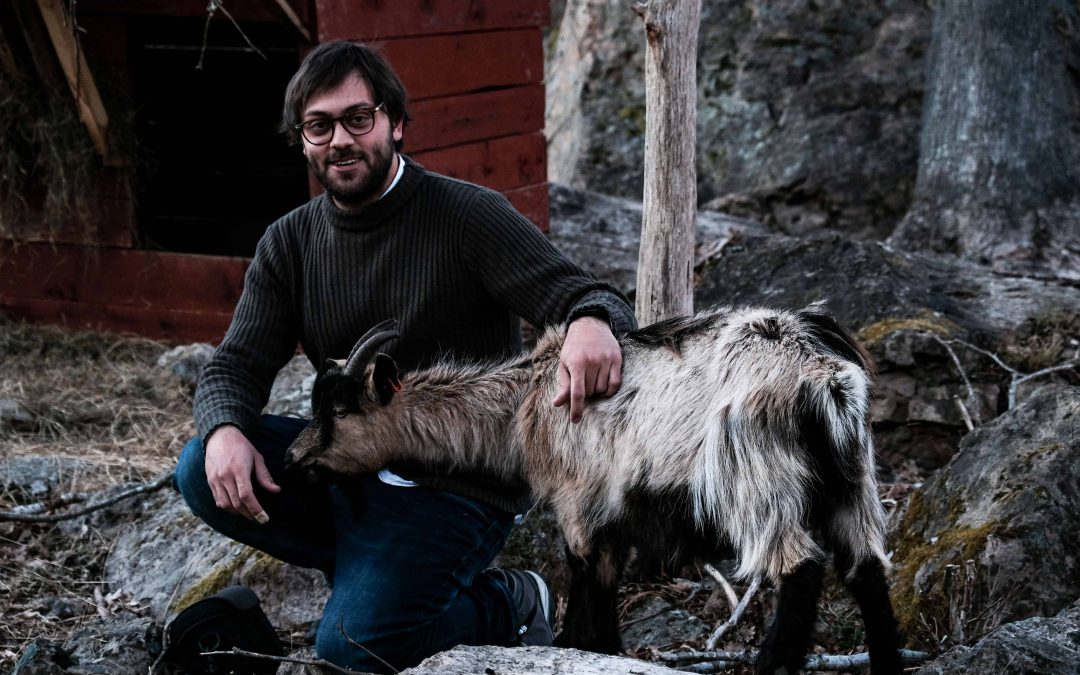 I was curious to hear why a filmmaker and movie editor made the effort to go to a small organic farm in Sweden and why he decided to move to Sweden after only a couple of months. 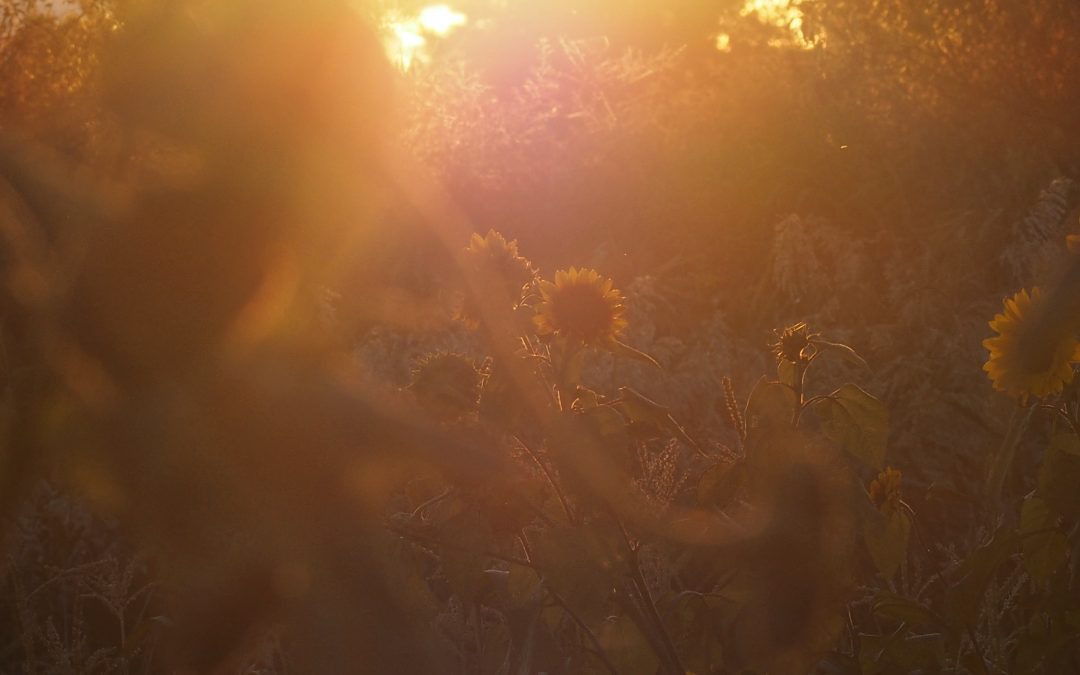 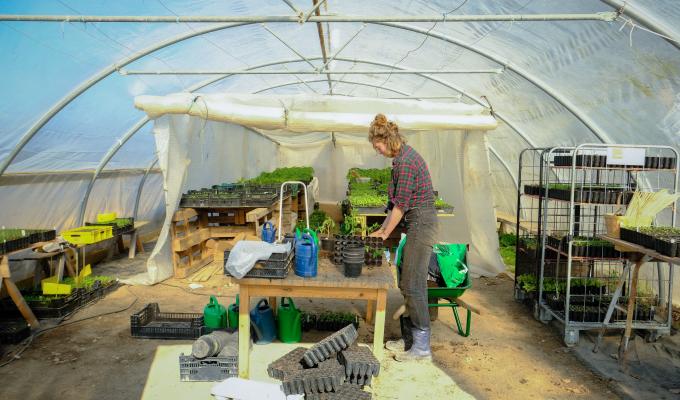